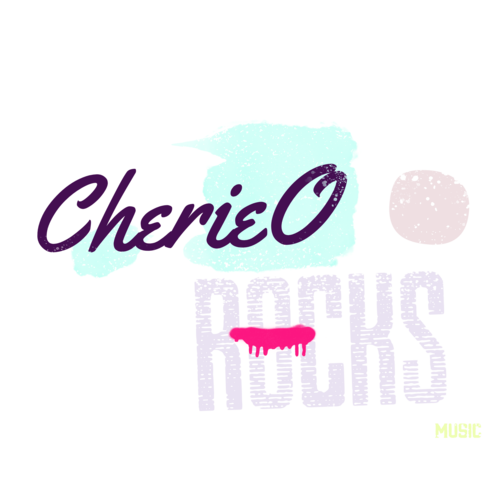 CherieO is her French name....American name is Cheryl O.  She grew up in the land of Bob Dylan and Prince on the shore of Gitche Gumee during the wreck of the Edmund Fitzgerald.

She also sings for tourists in a cover band called No Brainer along the Mediterranean Sea, near Spain. No ships were sunk during this period.

NakedNoiz (NaNo) is her virtual online band collaborating online with many musicians and mixing engineers around the world.